Have You Shunned Twitter? Here’s 3 Reasons You Should Get on Board 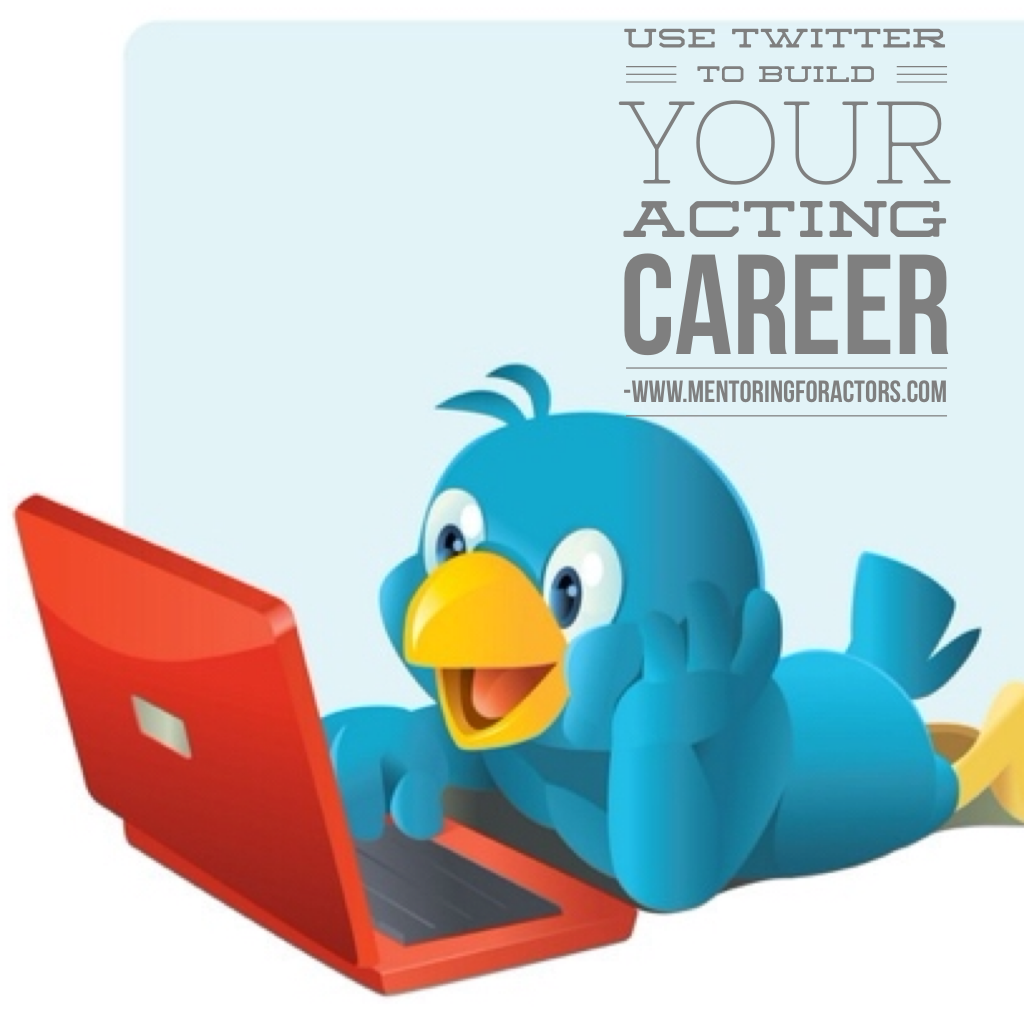 These days, it’s unusual to meet someone who doesn’t use Facebook, though Twitter is very rapidly growing (at the beginning of 2015 they had slightly more than 218 million users!), many people just can’t handle the hash tag craze.

If you’re not regularly active on this social network, let me tell you something: Twitter is an actor’s best friend. Don’t believe me? Let’s take a look at a few ways that Twitter can grow your brand and industry relationships quickly. As you read, keep in mind that this information is just the tip of the iceberg…

For years, actors have been barred from the people they really want to reach: studio executives, directors, producers, casting directors, you name it. Decision makers in our industry often have assistants (better known as gate keepers) to filter out bogeys so the VIP can stay focused on the bigger picture.

Not so much anymore. Yes, gatekeepers still exist, but now many of the decision-makers we want to connect with are using Twitter and communicating directly with their followers.

The Twitterverse is a public platform where you can express anything to anyone. A shoutout on Twitter is meaningful to Twitter users. This means that if you attend a casting director workshop, you can tweet a quick thank-you to the CD on your way back home (of course, this doesn’t ever replace an actual thank-you note).

Now, they may not retweet (RT) or favorite your message, but they will see it and it’s gratifying to know that you’re taking measureable action steps toward connecting with the people on your target list.

Yes, it’s fun to follow the president (@BarackObama)  Ellen DeGeneres (@TheEllenShow) and your favorite food truck, shout out to The Lobsta Truck (@Lobstatruck)

After you follow the people that excite you, look for your industry peers. If you’re already established on Facebook, send out a status update alerting all your friends that you’re also on Twitter and invite them to follow you.

Many casting offices, film directors and producers are on Twitter as well. Be sure to follow them!

I encourage you to tweet often and refrain from censoring yourself. It doesn’t have to be the world’s wittiest tweet for you to send it out, just give yourself a voice.

Tweet at least once a day to stay in the loop. Before you know it, people will be responding to you, favoriting your tweets, and retweeting your updates.

Remember to interact with people you’re following! Write them messages, and respond to their posts. When you’re active, people will be interested in connecting with you

Above all, be positive. Be encouraging. Give back to the community.

And finally, don’t worry about how many followers you have and if people are following you back. Remember, you’re here to make connections and be a positive voice in the industry, and the right things will fall into place when you approach the communication with a clear intention.

So, are you ready to take the plunge and explore how Twitter can help you build your brand? Share your twitter handle in the comments below and connect with me @sarahsiadat and the Mentoring For Actors community using the hashtag #MFAJumpStart.